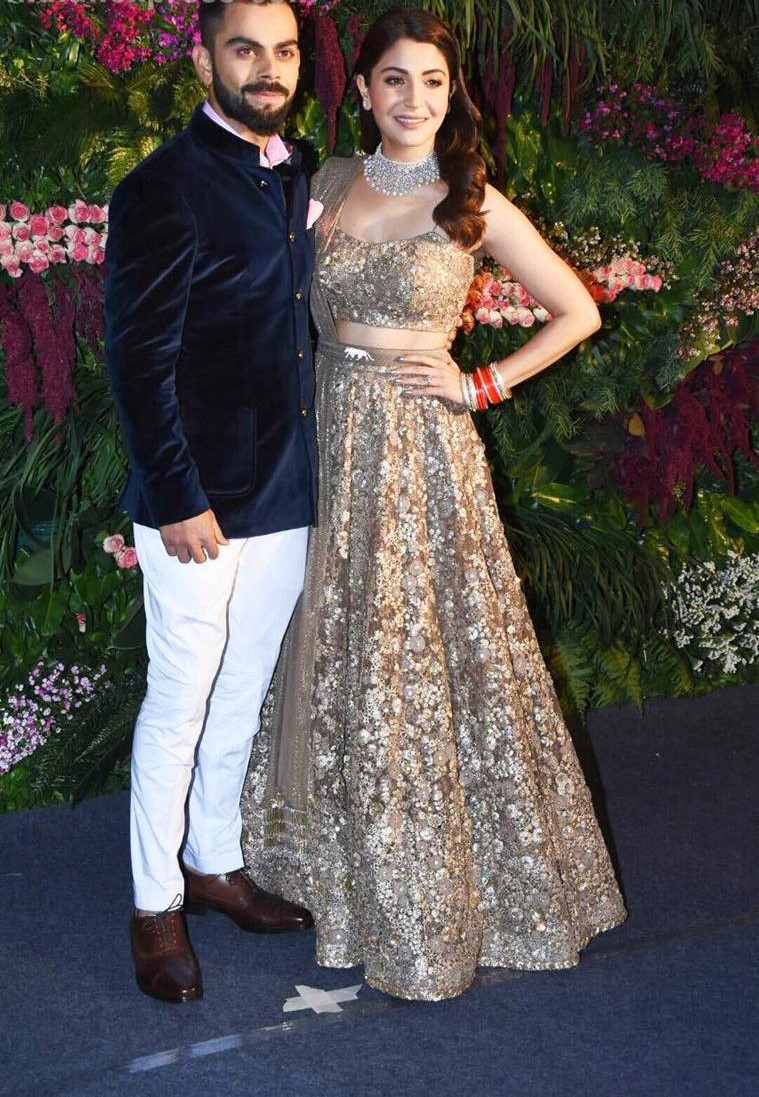 Virat Kohli and Anushka Sharma finally tied the knot on 12th December in Italy.It was a private affair. 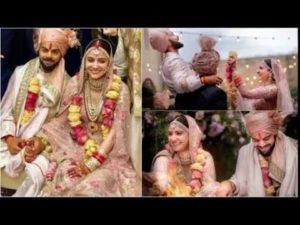 After their honeymoon in Europe, they landed back, on 21st December they had their 1st reception in Delhi, where PM Modi was invited to. 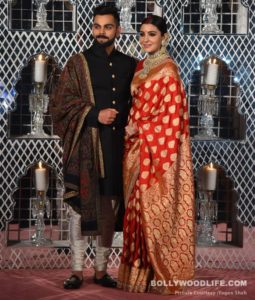 There second/final reception was in Mumbai on 26the December, which consisted guest from cricket world & Bollywood. 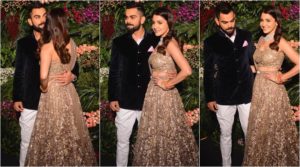 Let’s have a look at the star-studded reception- 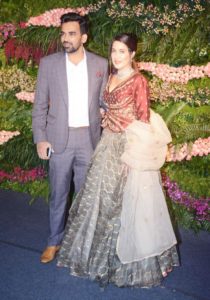 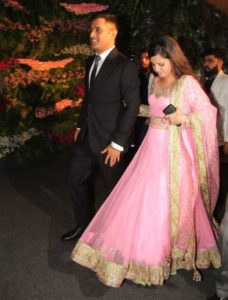 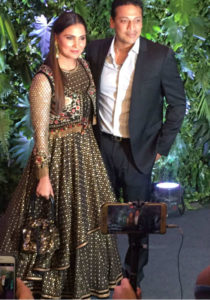 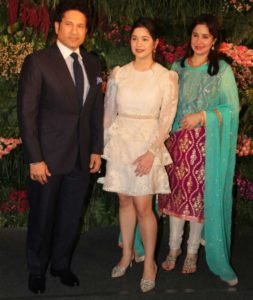 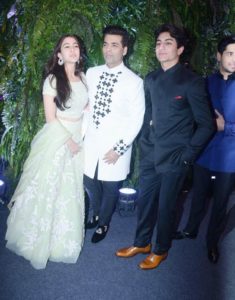 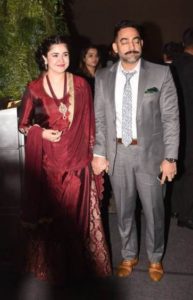 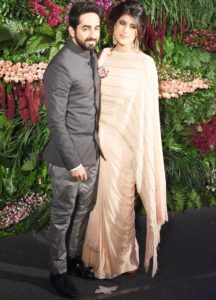 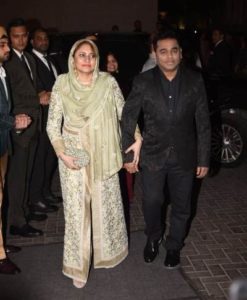 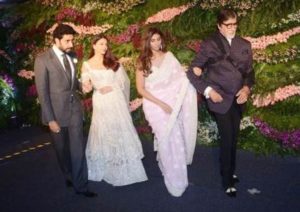 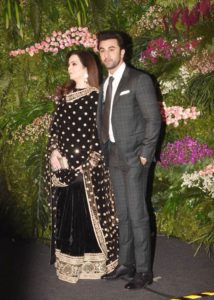 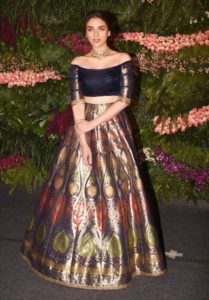 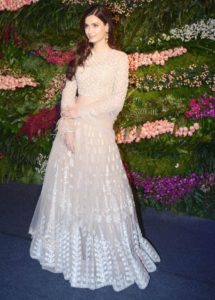 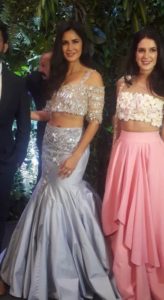 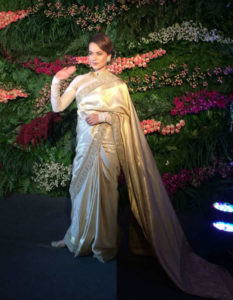 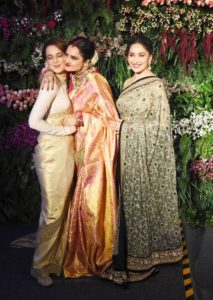 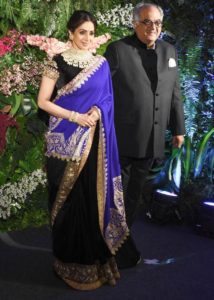 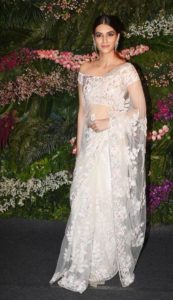 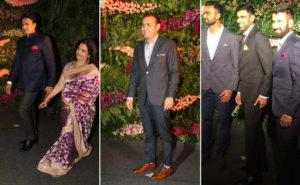 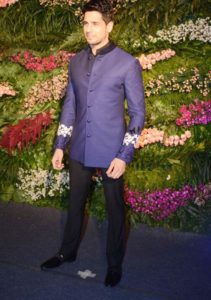 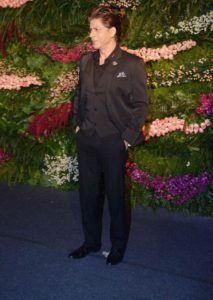 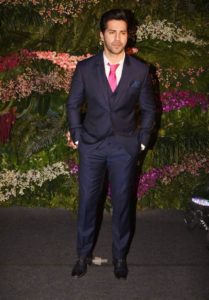 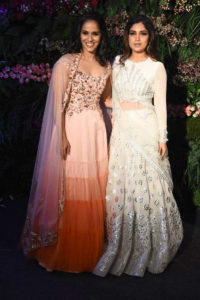 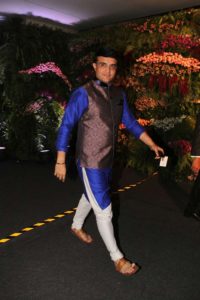 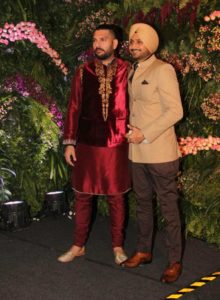 Soon after the reception, the couple has left for South Africa for where Virat will stay on for an upcoming series. Anushka is scheduled to touch base in Mumbai after New Year celebrations, where she will resume her pending work commitments a film with Aanand L Rai, YRF’s Sui Dhaaga and the promotions of Pari.

We wish them all the best for the future.