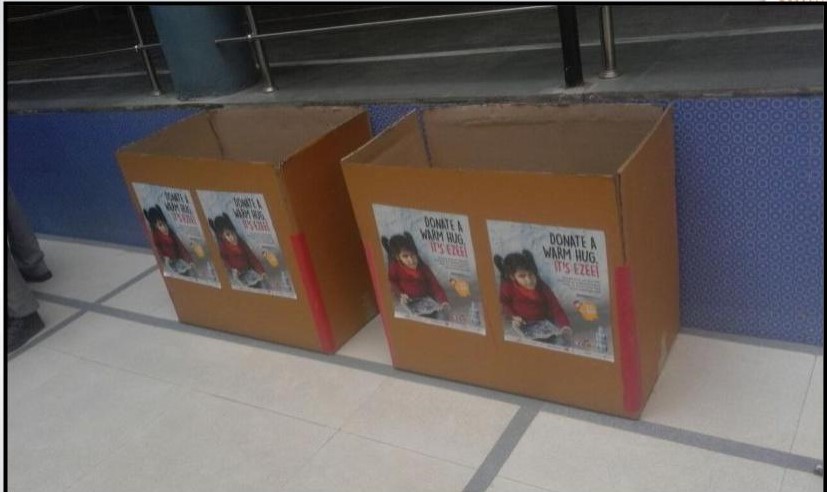 A Season of Free HUGS For The Needy –
#EZEEHUGS #EZEECARES

Last month was the month for giving free hugs to unprivileged children and trying to get smile on their face. Ohh let me tell you -what #EZEEHUGS is -Ezee took the responsibility of building awareness for this important social cause and urging people to donate their woolen clothes through its social good campaign called “Ezee Hugs”.

As it was the season for giving more than 145 schools, colleges and MNC took place in the campaign. How I was aware about this Noble cause -simple because of Kabir my son, because his school Ryan International School has organized #EZEEHUGS to help the unprivileged children this winter. 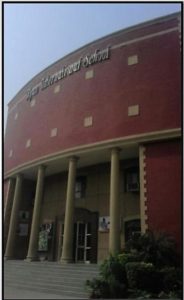 Parents like us received a special note from the School ,stating that there is a social cause drive #EZEEHUGS in association with Godrej Ezee ,where in each student donates at least one woolens in good condition for needy children .The drive took place on-Dec 15th,2016,where in many schools and colleges took part. Almost every student donated for this great cause. The school’s had kept carton boxes , where in one could drop the wollen. 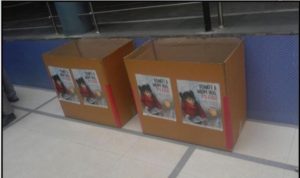 Delhiites came to know about this cause through social media, commercial advertisements and through famous RJ Sid from Fever 104, where in RJ Sid ,personally asked college students to take the Ezee challenge , which is to bear the winter chill for 10 mins without warm woolens. While the participants took the challenge with great enthusiasm, however not a single participant was able to brave the cold beyond four minutes and snuggled back to their woolens. It was a moment of truth for the people when they were made to realize how harsh winters are for the underprivileged children.

#EZEEHUGS drive also partnered with Ola app ,wherein ,the woolens were collected straight from door to door, to make sure that everyone takes part and no one has a reason to say No.
I’m very happy to see, that till date humanity is still alive,#Ezeehugs campaign was a huge success all over Delhi. 76,742 woolens were collected during this drive. All the woolens were then taken to the Aarohan NGO, which distributed them to the unprivileged kids, giving them a reason to smile & play during chill winter days.
I’m really blessed to be a part of this campaign because of my son’s school, which helped the needy children. It is truly said that determination is all we need , result will follow for sure, same ways #Ezeecare was determined to help the needy through various mediums and to fulfill their determination ,whole Delhi Ncr united and made this project a success.
I really wish that #Ezeehugs campaign by Godrej are enrolled every year, to help the unprivileged people in all sectors and we being a part of their drive .
A simple initiative by great thinker’s. #Ezeecares. Godrej Ezee does care for all and only Ezee can think like this. Hats off 🙂 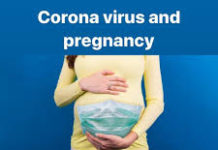 Do & don’ts for Pregnant women during coronavirus 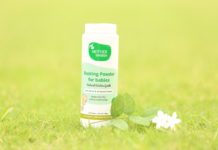 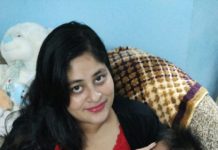 Baby Colic – what it is, why it happens and what you can do about it?