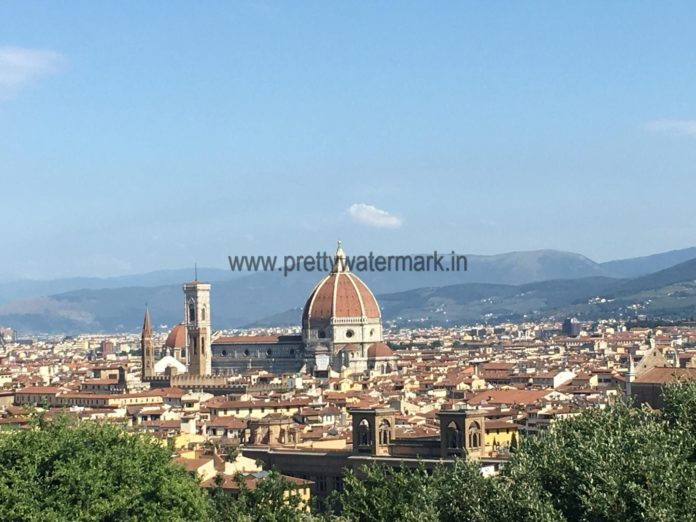 About Italy -Italy is a fabulous country with some of the greatest works of architecture and art along with gastronomical delights like pizza, pasta, and wine. It is a place rich in culture as the Roman Empire existed  and it was the birthplace of Renaissance. Italy has Chapels and Michelangelo’s David and Da Vinci’s ,The Last Supper. Italy has largest number of UNESCO World Heritage Sites  and you can tread Under the Tuscan Sun or walk in the footsteps of Julius Caesar and Pompeii. Italy is also known for lifestyle and fashion as it is home to Prada, Renzo Piano, and Massimo Bottura. You can experience endless feasts with delicacies like Gelato, Pizza, pasta, tiramisu, cannoli or a fine wine that are like a revelation in every bite. The spectacular landscapes with olive gardens, vineyards, Tuscany region or Venice are masterpieces in every sense. 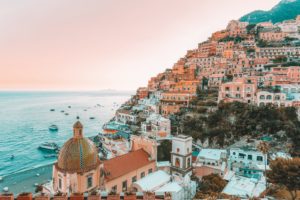 I visited Italy recently in the summer and it was one of the most amazing trip with magical places to visit and astounding architecture strewed over the city of Roma or Rome. We landed on the Rome Airport in the evening and stayed at the Hotel Novotel Roma Est., which was a small little property but was very organized. We we’re served Indian Dinner which was organized for our group accompanied by wine from Rome. Services at the hotel was great ,the  staff was co-operative & the  rooms were decent with a mini refrigerator and other amenities. Breakfast was included with the stay and we had a sumptuous continental breakfast in the morning. 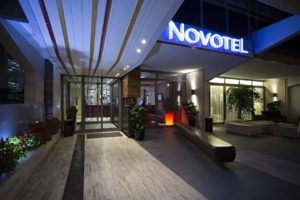 Next day we started for Vatican City, which is the headquarters of the Roman Catholic Church. I was really very excited to visit the largest cathedral in the world where The Pope resides and it is known for its amazing architecture and artwork. On reaching the St. Peter’s Basilica, we had to wait in long queues but did not mind as there was so much to see around us.

Vatican City : Vatican City or Citta Del Vaticano is an independent city-state ruled by the Pope and is the center of authority over the Roman Catholic Church. Men should not wear hats when entering the St. Peter’s Basilica and women should not wear skirts above the knee-length. We were provided with hearing devices at the entrance so that we could listen to the narrative about each sculpture from our local tour guide.

The Basilica has amazing architecture and I was simply awestruck by the sculptures, paintings, and designs that were engraved on every inch of the wall around us. Walking through the aisle of the church we could experience spellbinding beauty on the ceiling, walls or pillars and almost everywhere around us. St. Peter’s Basilica is one of the holiest temples of Christians and is one of the largest churches throughout the world. It was designed by architects and highlights the works of Bramante, Michelangelo, and Carlo Maderno. Most famous pieces of art inside the Basilica are The Pieta by Michelangelo, St. Peter’s Baldachin and a statue of St. Peter on his throne. The dome inside the Basilica is amazing and was designed by Michelangelo and Giacomo Della Porat.

After Vatican City, we went on a guided tour to the city of Rome, where we witnessed various renowned sights like Victor Emmanuel II Monument, Ancient Roman, and Imperial forums. We stopped at the Giant Colosseum which was amazing and astounding with brilliant architecture done during the Roman period.

.
Leaning Tower of Pisa: Later we boarded our bus for Florence and reached the Province of Pisa to witness the Field of Miracles, Duomo Cathedral, The Baptistry and the Leaning Tower of Pisa, which is one of the Seven Wonders of the World. The leaning tower of Pisa is a miracle and is the tallest bell tower in Europe. It has 207 columns around placed around eight stories and the architect’s name is still a mystery. It is a circular bell tower that stands 185 feet tall and is crafted out of white marble. The tower is now open for a visit and the tourists can climb the staircase inside the tower to reach the bell tower. 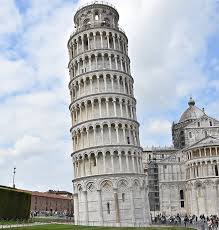 Later we traveled to San Marco Hotel, which is in Monte  Catini Terme PT in the Florence region. The hotel was wonderful  and our room had a small balcony along with a floral décor. We woke up early in the morning and had a walk around the city which has showrooms and restaurants. Although they we’re closed at that time we had an amazing time around the place. Later after a delicious breakfast, we drove off towards Piazzale Michelangelo which was built in the 19th century and is a bronze replica of Michelangelo’s David. We witnessed panoramic views of the city of Florence from the top and then traveled towards the marvelous and romantic city of Venice. 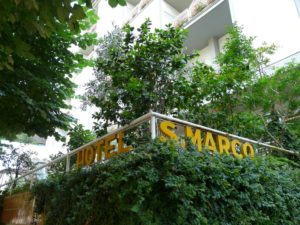 City of Venice: We took a boat to reach the city of Venice, which is a romantic Italian city built on an archipelago of 118 islands that are connected through 170 canals and 400 bridges.

First of all, we were guided towards Murano glass factory, where we saw a demonstration of how the brilliant artifacts that were crafted by hand by master glass artisans. Later we visited the St. Mark’s Square, which is the drawing-room of Europe with a clock tower and St. Mark’s Basilica. We also saw the infamous prison and the Bridge of sighs. We then went for the famous Gondola ride which was an experience in itself with a boat ride on the canals of Venice. 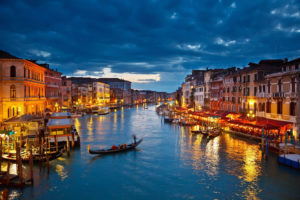 Hotel cost depends on the season you are visiting and dynamic prices are applicable.

Best time to visit: April to June and September and October.

Duration of flight (Delhi to Rome): It takes about 9 hours to reach  but if you have stoppage in middle, it might take longer.

Places I recommend visiting: Do not miss  Venice tour and the gondola ride.

Food to enjoy: Italy is known for Pizza, Pasta, tiramisu and gelato, so don’t miss them. Also make sure to buy wine and cheese as they are locally made and are of great quality. 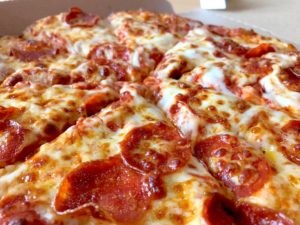 In short we had an amazing Trip and had great fun during our visit to the mesmerizing place’s.