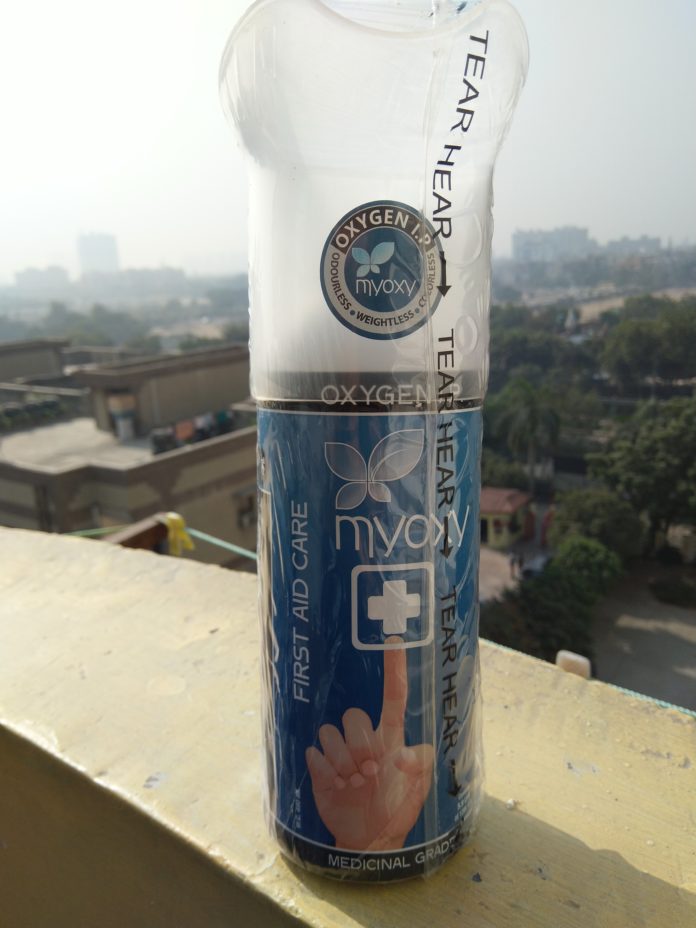 MyOxy, the First Of Its Kind Portable Personal Oxygen Cans in India

The only fresh canned oxygen approved by FDA

Details- MyOxy is the first and only OXYGEN I.P. in portable cans in India approved by FDA and manufactured under a valid drug license strictly adhering to Indian pharmacopoeial standards. Measuring 5.9 liters at 1200 kilopascal, MyOxy is a seamless aluminum disposable can with inbuilt mask allowing upto 100-150 inhalations per can. MyOxy will be available at leading pharmacies including Apollo pharmacy and medical stores across Delhi/NCR and online pharmacies such as NetMeds at competitive price of INR 399 per can.

My Oxy cans are suitable for all age groups, it can be used by children, expecting, lactating mothers and senior citizens. At >99% pure oxygen, MyOxy can  helps in  supplement low oxygen levels in the body caused due to air pollution or at high altitude and breathlessness due to various reasons such as stale air, intense workout, alcohol consumption, jet lag, stress etc.

It is an essential first aid component, MyOxy acts as a quick aid in emergency situations such as breathlessness and suffocation due to high pollution levels. With as less as 4-5 inhalations, MyOxy instantly increases the oxygen levels in the body and helps restore normal function of the brain and body.

On the launch Anand Gupta, CEO, MyOxy said “Pollution continues to be a massive problem across India. Studies have shown that one out of every four premature deaths in India can be attributed to pollution. Pollution levels in Delhi/NCR are at an all-time high, with the most recent figures showing PM 2.5 levels (particulate matter) at 95. The Air Quality Index (AQI) of Delhi recently dived into the ‘unhealthy’ category and was last recorded at 211. While, the Government is making efforts, we have unfortunately observed little progress in the state of air quality in Delhi. MyOxy is an endeavour to help people in polluted cities like Delhi/NCR realize the benefits of fresh oxygen and make it a part of their everyday life for their safety. The can has been designed in an easy to use, compact packaging that is lightweight, weighing lesser than your mobile phones, and can be stored at room temperature.”

MyOxy can be utilized in the following situations-

“Breathing Oxygen rich air is a necessity for all in polluted environments. Our team has undertaken extensive R&D to develop a quality product at economical price that is safe for use by the masses.” added Anand Gupta

Note:This post is just for reference use,please take medical supervision before using it.

The Power of American Pistachios 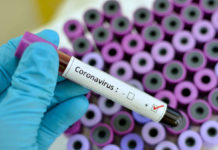