Home Travel My Trip To The City Of Lakes – Nainital
Facebook
Twitter
Google+
Pinterest
WhatsApp
I visited Nainital during my Easter Break with my family .
It is a popular hill station in the Indian state of Uttarakhand and headquarters of Nainital district in the Kumaon foothills of the outer Himalayas., Nainital is set in a valley containing a pear-shaped lake, approximately two miles in circumference, and surrounded by mountains. 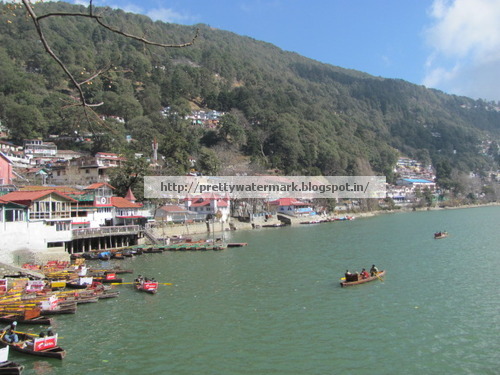 Nainital Lake – lt known as Naini Lake, it is situated in the heart of the city and it is owing to this lake that Nainital earned its name. The eye-shaped lake is a tourist hotspot and acts as a magnet for all those visiting the hill resort. 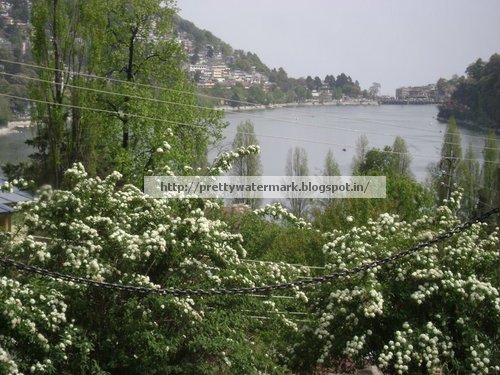 Naini Devi Temple – Nainital is believed to be one of the 64 Shaktipeeths, where one of the body parts of Goddess Sati fell, when Lord Shiva carried her body. In Nainital, the eyes (naina) of the Goddess are assumed to have fallen. 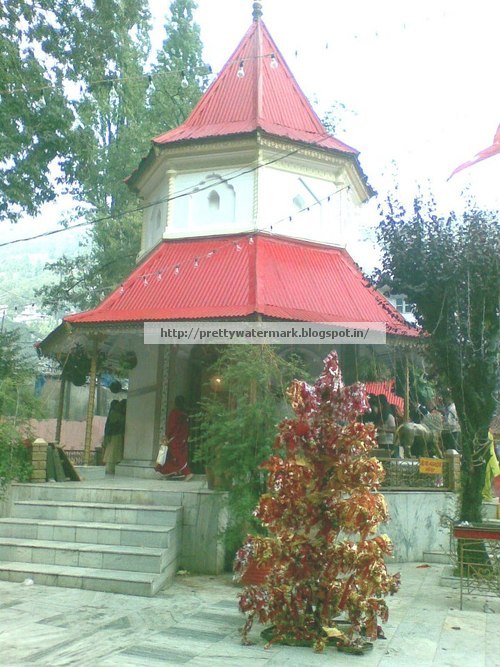 St. John Church– a church established in 1844 and is located on the north end of town ,a beautiful place to visit & pray. 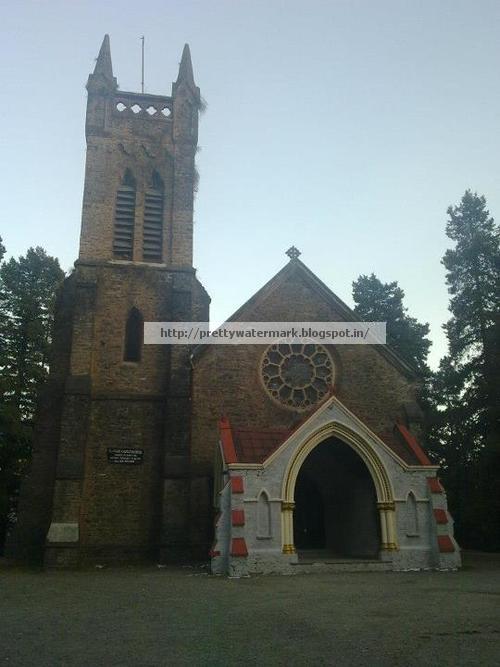 Governor’s House– designed in the Victorian Gothic domestic style  by the architect F.W. Stevens. Originally built as the summer residence of the governor of the North West Province. 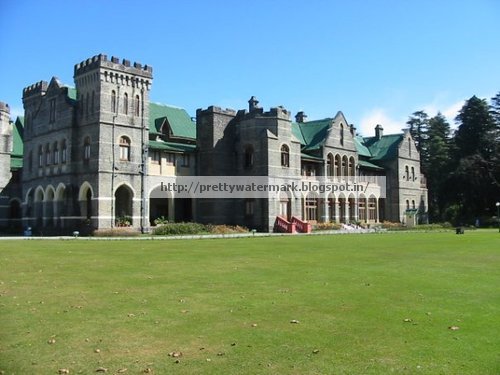 Raj Bhavan is the official guest house for the governor of Uttarakhand and for visiting state guests. 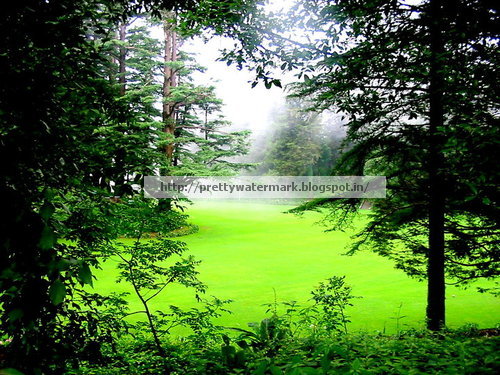 Snow View– situated at an altitude of 2,270 m (7,450 ft) and located atop the Sher-ka-danda Ridge (north by north-east of the town centre), is easily reachable by cable car On a clear day, it offers spectacular views of the snowbound high Himalaya, including Nanda Devi, Trisul, and Nanda Kot. 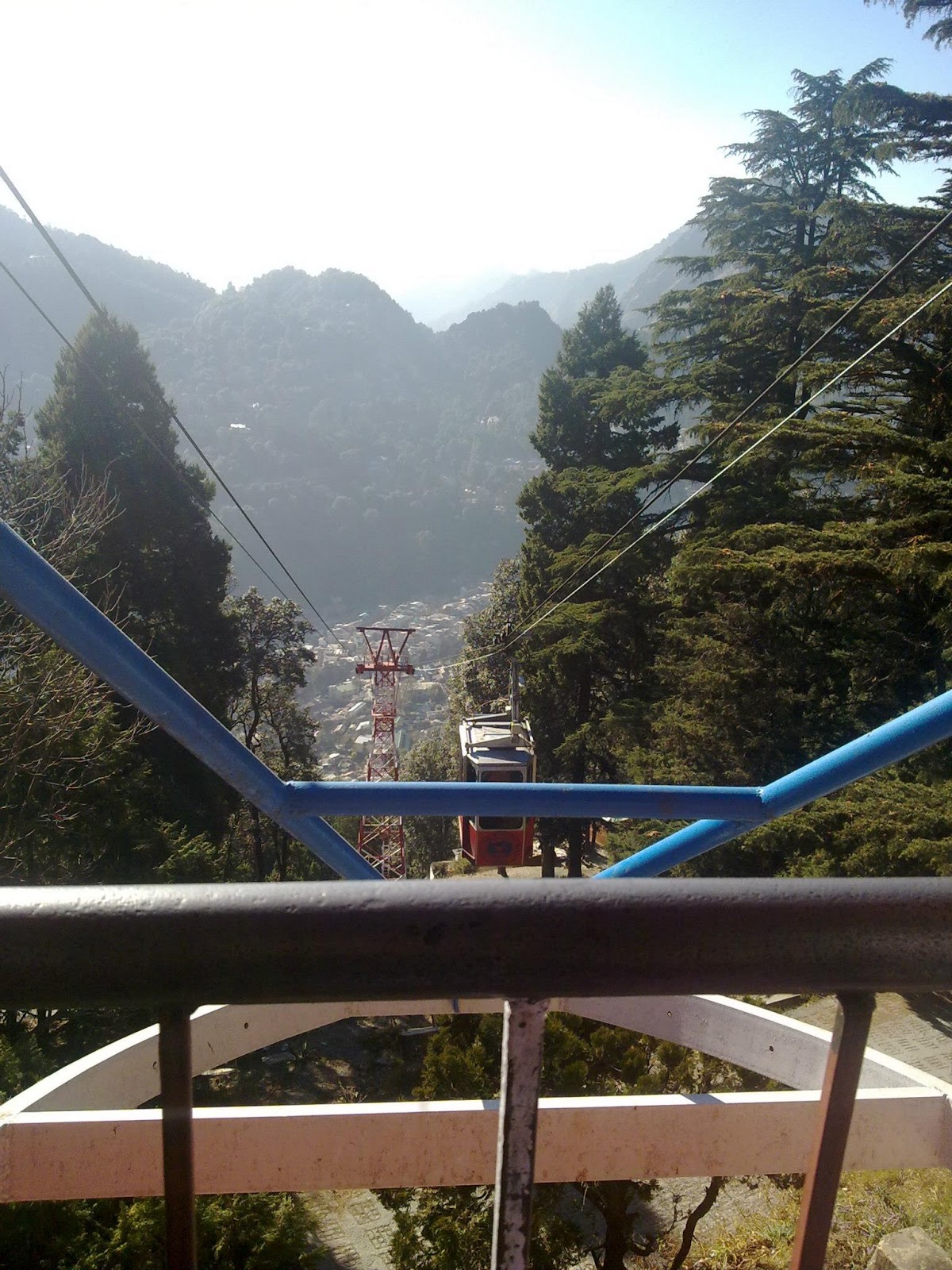 Naini Peak– also known as China or  Naina Peak is the highest peak in the town, From atop the peak, one can not only see a broad swath of the snow clad high Himalaya, but also obtain a panoramic view of Nainital town itself. 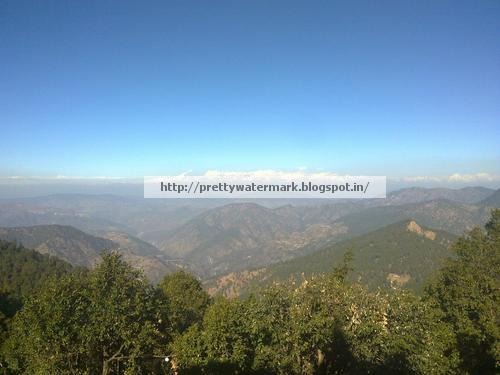 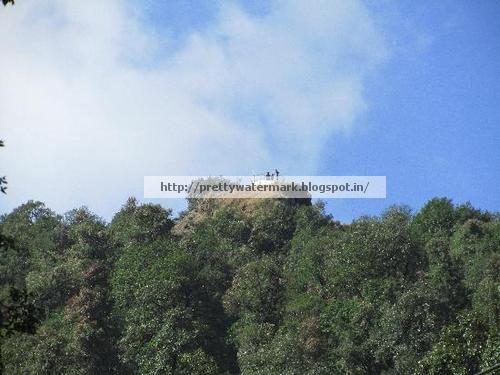 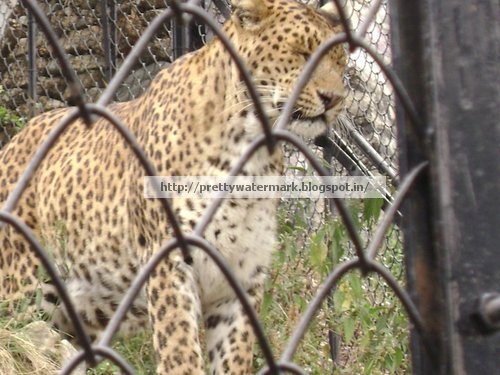 What I like About Nainital –
Nainital is a small hill station surrounded by hills & famous English schools (Sherwood college,All Saints’ College)etc .Its a quite & calm place ,people are  grounded.
Its a perfect place for nature lovers or writers  or a quick gateway for weekend.
Perfect place for lovers to spend some quality  time with each other.

If One happens to visit Nainital & have time then one should take a complete lake tour which consist of famous near by Lakes like Bhimtal, Sattal, Nakuchiatal ,i will be covering them in my next post .