Home Life Style Fawad Afzal Khan-Zaroon Junaid-Zindagi Gulzar Hai-Love for Zindagi Live
Facebook
Twitter
Google+
Pinterest
WhatsApp
Love for  Zaroon Junaid-Zindagi Gulzar Hai
About -Fawad Afzal Khan  born 29 November 1981 is a Pakistani singer, model and actor. Khan has received two Lux Style Awards, and has established himself as one of Pakistan’s highest-paid actors.
After making his acting debut in the 2000 comedy drama Jutt and Bond. Khan rose to prominence playing the role ofHassan in 2010 serial Dastaan. Khan established himself as a leading actor of Pakistani television in 2011 with roles in the blockbuster melodrama Humsafar. He achieved further success for his leading role in the 2013 romantic drama Zindagi Gulzar Hai, all of which rank among the highest rated Pakistani serial.
I love Zindagi channel and make it a point not to miss any of my favourtie show.
My favorite soaps are –
Zindagi Gulzar Hai 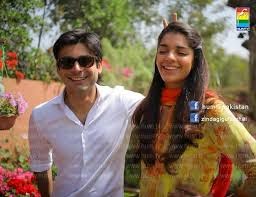 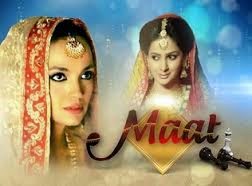 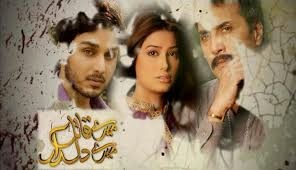 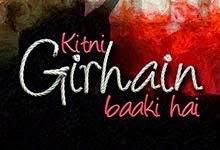 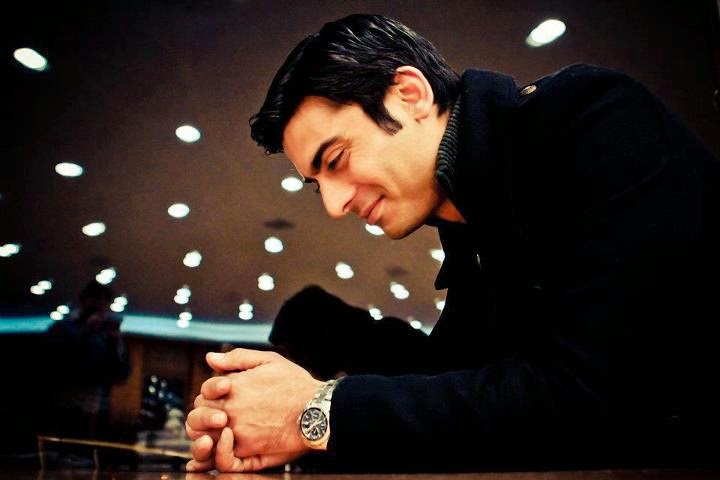 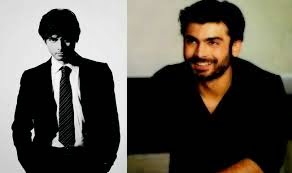 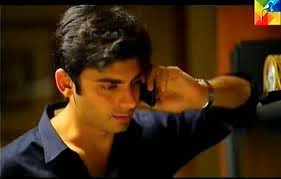 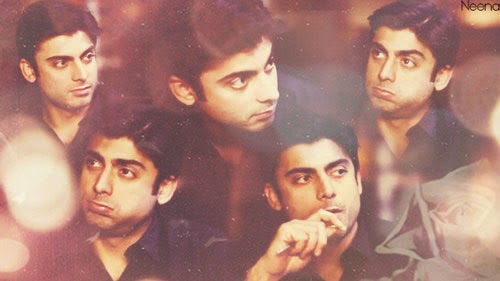 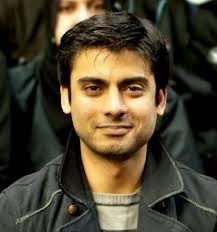 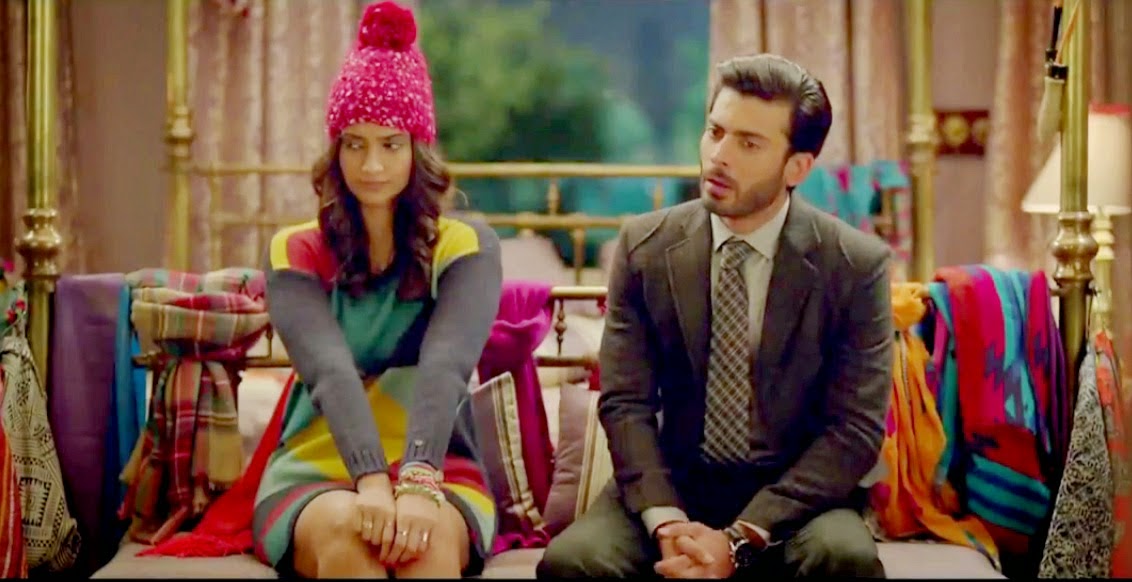