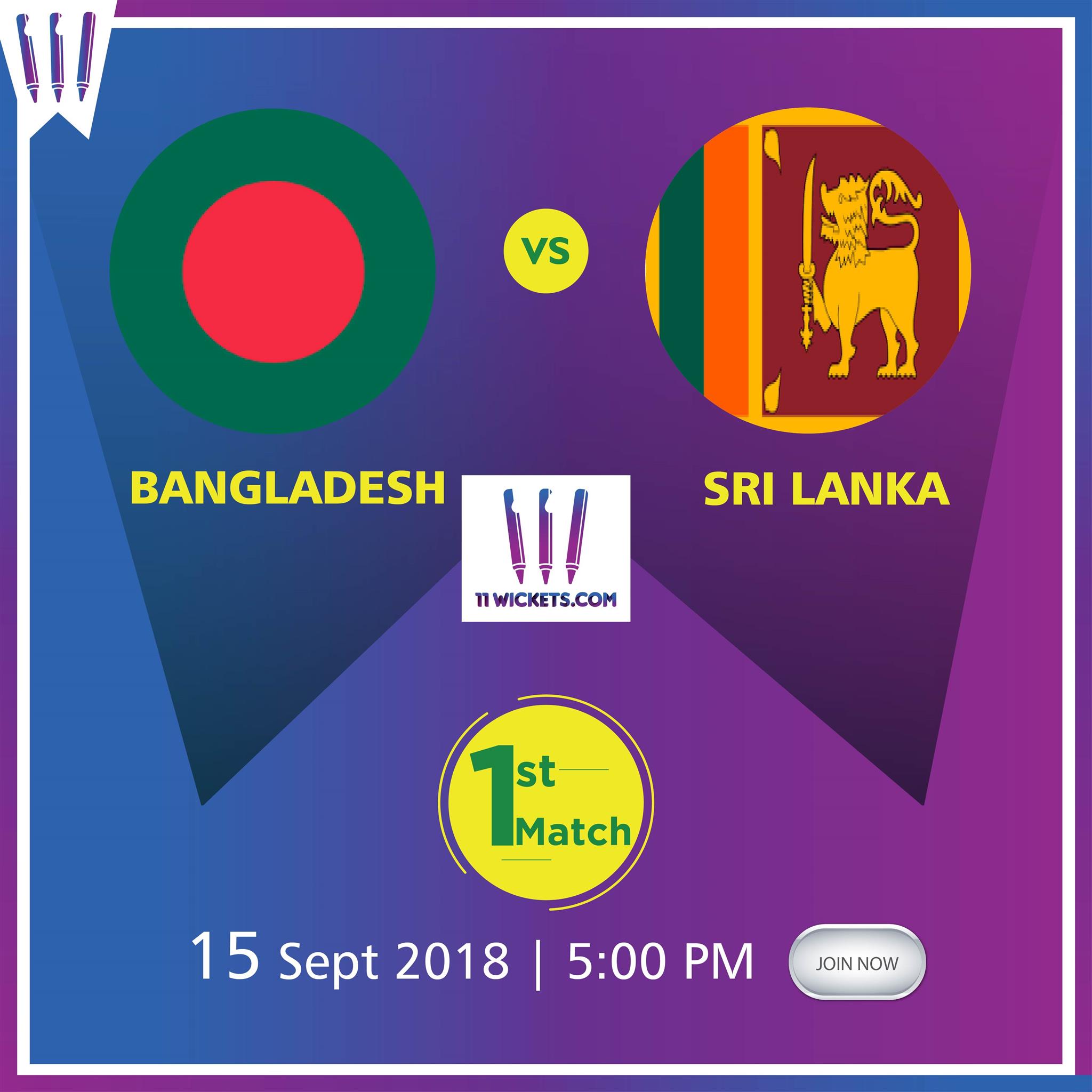 Asia Cup starts from tomorrow in UAE & the first match will be played between Bangladesh & Sri Lanka. We bring you the method to make your 11Wickets fantasy cricket team. 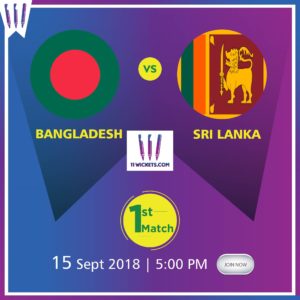 Bangladesh is a batteling lot of injury concerns of their big players. Tamim Iqbal, Shakib Al Hasan&NazmulHossainShanto are injured. There has been a lot of reports on who will, yesterday these three players were practicing &Shakib&NazmulShanto did complain about the pain in their injured parts. Tamim did give an interview yesterday and he is ready to move in for the first match. Bangladesh coach & manager has stated that even a 50% fit Shakib is a good player on the team. it is very difficult to drop these two from your team, so we would suggest keep them.

Sri Lanka also have their own share of injury concerns, DanushkaGunathilaka has been ruled out of the Asia Cup due to lower back injury, also AkhilaDhananjaya will be missing out on a couple of matches citing a personal reason. Dinesh Chandimal has also been ruled out because of a broken finger. But a fully fit Lasith Malinga comes back to the side; Dickwella gets a look in for injured Chandimal.

11Wickets.com is all about fantasy cricket, needs your cricket knowledge and skill. It’s a game of creating your fantasy team by selecting players from both the teams. You get points for every player you have selected on the basis of their performance within the actual match and then those points are added. On the basis of your grand total, your rank is decided.

How to create your 11Wickets cricket Team?

Remember one thing you have to create your 11Wickets cricket team from the players of both the teams with the following rules:

After you have created your team it’s time to pick out your teams Captain and Vice-Captain. It’s an important task as your winning is 90% decided by the performance of these players. 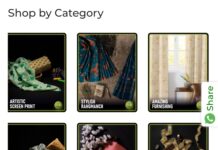 Fabcurate- Fabrics for everyone online 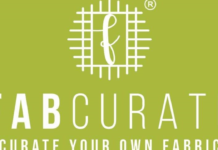 Rosegal-Perfect destination for plus size bodies